Home Blog & Buzz Infidelity on the rise! And Tanzania governor is out to curb it! 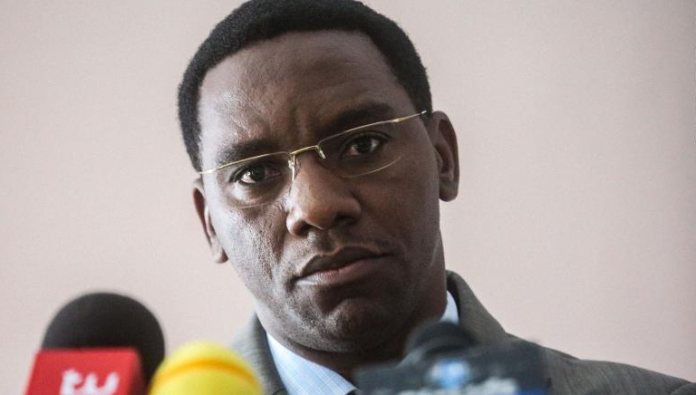 Women all around the world experience heart breaks. But the Tanzanian government is all out to change it.

Paul Makonda, the Dar es Salaam Regional Commissioner is out to protect women against heart breaks.

In a recent press conference, the commissioner expressed his displeasure over the complaints he had received from women.

Tanzanian men are known to make huge promises to women — but when it’s time to stick to their word, they would bail out!

To an African woman, the promise of marriage is the ultimate promise!

Some ladies could do almost anything for marriage.

Makonda said the government would establish a database for married men. This way, every woman would have an avenue of checking if her man is already married.

Sounds straightforward! But would it work?

Will there be inconsistencies in the records? And won’t these men bypass the system to get their way?