Home Blog & Buzz How to How To Immigrate To The United States — 7 Paths To Be... 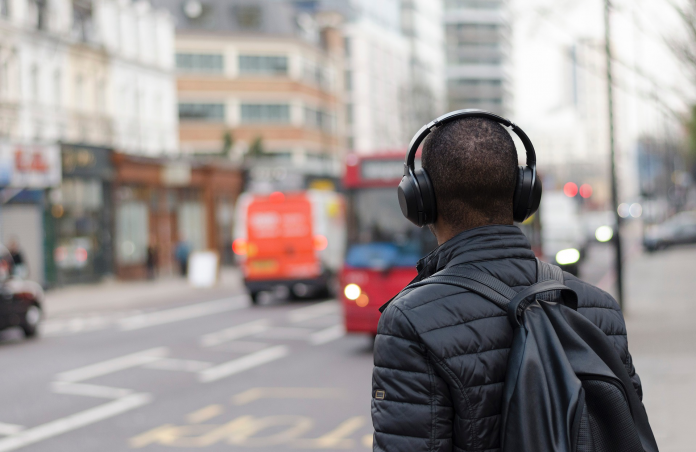 Ever heard of the American dream? It’s real, and you can create the life you desire in the United States. But, before you can make that happen, you’d have to be a lawful resident in the U.S.

With hundreds of thousands of Africa immigrants moving into the United States every year, getting a green card seems to be complicated, and most African youths are scammed in the process.

The thing is, the immigration law of the United States is complex. And most times, people tend to get confused about how the system works.

According to the Immigration and Naturalization Act (INA), 675,000 permanent immigrants are allowed into the United States annually.

Also, the President and Congress admit a specific number of refugees every year.

Immigrants are allowed into the United States based on these major principles:

In this article, we will unveil seven ways to be a lawful resident in the US.

Typically, there are two parties in the family-based immigration policy

There are critical steps that must be followed for you to obtain the U.S. visa as a family-based immigant. And in most cases, your petitioners must be able to support you (the beneficiary) financially.

So, your petitioner has to be earning a specified annual income before you can obtain a green card.

Additionally, family-based immigrants can be categorized into

If you’re an African with a marketable skill, you can apply for the U.S. green card as an employment-based immigrant.

Employment-based immigrants are allowed either on a temporary or a permanent basis.

Visas issued on a temporary basis allows foreign nationals to work for an employer in the U.S. for a specific period. And when the time is over, you must exit the U.S.

A fixed 140,000 visas are issued every year to immigrants on a permanent basis. And this number includes the immigrants, their minor children, and spouses. So, the actual number is somewhat below 140,000 visas.

The various preference category for permanent visas are:

Certain immigrants can be accepted as religious workers.

Every country is assigned a maximum number of immigrants allowed into the United States in a fiscal year. As of now, the benchmark is seven percent.

This process is done to prevent any given group of immigrants from a country to dominate in the immigration system.

Your status as a refugee or asylee is dependent on where you applied from. If you’re outside the borders of the United States, you can apply for refugee status. While those that are already in the U.S. or at the border can apply for the Asylee status.

Also, to be qualified for a refugee or asylee status, you must demonstrate your inability or unwillingness to return to your home country due to fear of persecution as a result of race, political opinion, religion, nationality, or membership in a social group.

Generally, refugees and asylees are eligible to apply for the U.S. green card after staying one year in the United States.

However, you can work and travel abroad even with the refugee or asylee status.

Africans can immigrate to the United States via a diversity visa program.

An average of 50,000 candidates benefits from the program annually. However, not every country is eligible for this program.

The eligibility status of all countries is published on a yearly basis. And there are basic requirements that need to be fulfilled before an application is accepted.

The program is beneficial to Africans, and you can quickly gain the United States green card by merely registering for the lottery program.

People whose home country are experiencing some form of conflict, natural disaster, or other kinds of challenges can be issued the Temporary Protection Status (TPS).

Also, individuals can be protected from deportation if their home country is unstable.

There are special cases where an individual will be issued parole to enter the United States due to public benefit or humanitarian reason.

You can gain the U.S citizenship if you’ve stayed for at least five years (with the LPS status).

In other cases, if you obtained your green card through your U.S. citizen spouse, you’d have to stay for three years.

Furthermore, those who served in the U.S. military in the time of war are offered certain exceptions.

As an African, you can make your dream come true and get to create the American dream by following any of these seven lawful paths.

However, before you pack your bags, you should have a marketable skill that’d keep you employed in the United States — surviving in the U.S. is not for the weak minds.

So, have you tried applying for the United States green card? If yes, what challenges did you face during your application process.

How To Create Buzz For a New Business