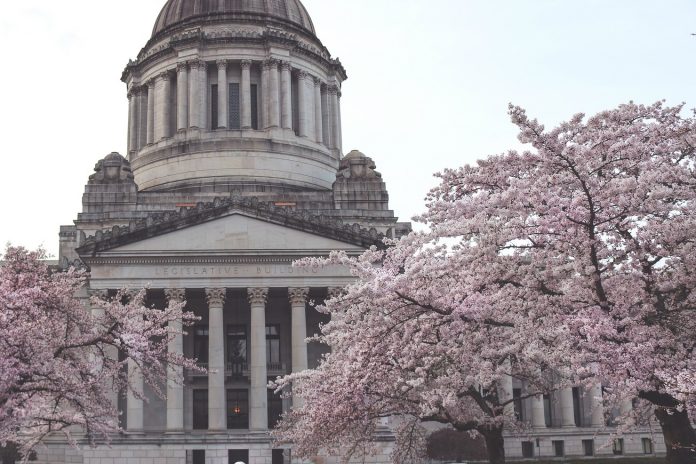 The House democrats are reportedly finally coming together behind the impeachment move of Trump. They filed a paper work that demanded for the release of all Grand Jury redacted documents that were not released during Robert Mueller’s testimony last week. They said these details are necessary to their consideration of filling the article of impeachment.

It’s not clear  whether the democrats are indeed muscled up to seeing this through, whether they are building offenses up for Trump ahead of 2020 presidential election, or whether it’s just a show to shield them from being perceived as soft and inactive.

What is clear, however, is that there are grounds for taking a good stand in holding President Trump accountable giving the investigation and the report. There is the obstruction justice, hidden financials and inconsistencies, testimonies of Cohen and others, and evidence of conflict interest with the Trump Hotels at Washington D,C. There are clearly missed opportunities if the one and only government institution that could take action on this matter doesn’t.

In the end what the house democrats do or don’t do would not only help make or break, but will go down in history just as the Watergates.

Like Meghan Markle Plans to Launch Her Clothing Line