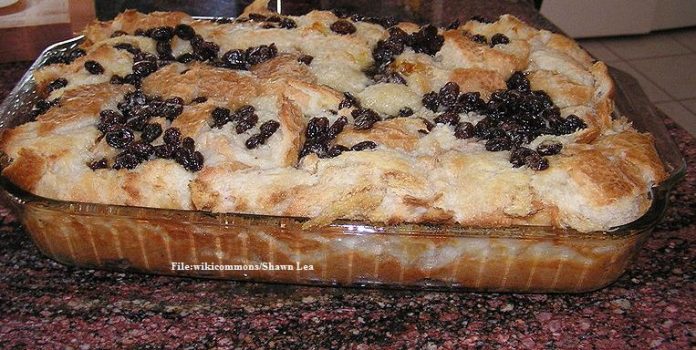 Umm Ali, a.k.a Om Ali, is a national Egyptian dessert that dates back to the 13th century. Locals love this amazing treat due to its great taste. Whether hot or cold, Om Ali will make you smack those lips repeatedly.

A mixture of milk and vanilla is poured over the mixture and baked till golden brown. Some recipes may use cinnamon instead of vanilla. Today, Om Ali is one of the most celebrated dishes in Egypt and beyond.

However, the recipe history is tragic. And below is an overview of Umm Ali history.

His first wife, also known as Om Ali, requested her chefs to prepare a tasty and sumptuous dessert in honor of the killing. The dessert was distributed across the country and was named after her and eventually became a national dish.

Egyptian Umm Ali is a simple but delicious dessert that you can prepare when you don’t have time for lengthy cooking. Its taste is rewarding too.Try it and share the experience.

How To Bake A Lip-Smacking South African Milk Tart (Melktert)