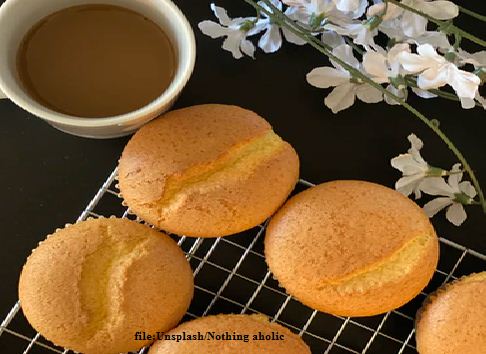 Cinnamon buns are a great way to start your day. Unlike any ordinary buns you may get out there, no snack can beat the cinnamon-flavored variation.

If you have indulged in this dopamine – releasing taste pastry, you’ll admit that you can’t get enough! The cinnamon flavor gives your taste buds an orgasmic feel enough to make you smack the lips countless times.

Whether you are looking for a morning or evening snack, the cinnamon buns come in handy.

Perhaps what makes them stand out among most pastries for me is their softness, and the fact that anyone can enjoy it regardless of their age.

Before we jump right to the cinnamon bun recipe, here is an overview of its history.

Cinnamon buns have been around for so many years. The cinnamon spice is a hallmark of African cuisine and can be traced back to 2000 B.C.

Egypt was the first African country to introduce this amazing spice and is part of the traditional cuisine.

Cinnamon was a treasure and costly. It was among the highest-priced gifts given to Monarchs. Today, this particular spice is a treasure not only in Africa but also across the world.

Though this amazing spice is rooted in Africa, the first cinnamon bun was first prepared on Oct. 4th 1920 in Sweden.

In Africa, cinnamon buns are a popular breakfast food. However, the recipe may slightly differ from European style. For instance, the Nigerian variation is soft inside and crunchy outside.

In Morocco, sesame seeds, anise seed, and blossom water to enhance its flavor. Sometimes the bun may be topped with seeds. Get the full Moroccan buns recipe here.

However, note that a big plus for buns in general is the fact that they are versatile and can be customized to suit one’s needs. In Africa, most people love getting their buns in local stores, or buy from on-the-foot bakers, but little do they know how super easy it is to bake them at home.

And the best part is, you get a chance to customize them. If you are looking forward to enjoying your favorite snack, pull a chair and stay with me till the end. Read on!

Cinnamon buns are unbeatable in every aspect. From taste, flavor, satisfaction, to aroma, no snack of its class can be compared. Try it today and share your experience.

Your Ultimate Guide to a Tasty Ethiopian Baklava