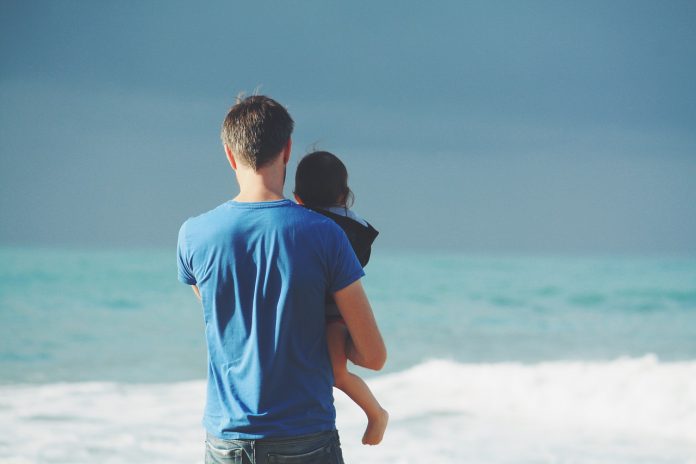 According to Forbes, Jeff Bezos is worth over $130 billion, making him the wealthiest Man that ever walked the face of the earth.

Do you believe that you can laugh your way into a billion dollars business?

Born in New Mexico, the 54-year old e-commerce tycoon had a relatively rough past as his teenage mother Jacklyn Jorgensen faced some turbulent times during his early years.

Ted Jorgensen, his biological father, married a teenage lady and they had a son — Jeff.

Moving on, Jacklyn found a new lover — Mike Bezos, an immigrant who married her.

Mike adopted the young Jeff and played a significant role in his upbringing.

As a young lad, Jeff was intrigued about computers. And his curiosity made him want to know things. During his early years, Jeff turned their home garage into a laboratory where he assembled and connected several electrical devices around the house.

Even as a teenager, Jeff was ambitious. And he seems to set his sights into the far future.

His first company, Dream Institute was an educational summer camp designed for students in the fourth to sixth grade.

At this time, Jeff had a comfortable job with a juicy paycheck. But he made a risky move — he left his job, moved to Seattle and launched a non-existent internet business.

A risky game that paid off big time!

In the 1990s, the internet was an untapped goldmine. And with the presence of several retail giants like Walmart, an online shop seems not to stand a chance — launching an online shop was not a wise move.

Who would want to shop online?

The Launch Of Amazon.com

Just like every revolutionary company today, Amazon had a humble beginning — it started in a garage.

Later on, the young company expanded into a 2-bedroom house, and Mackenzie, Jeff’s wife who seem to enjoy the wild imaginations and adventurous spirit of her husband was supportive throughout the development years. She was also one of the early employees of Amazon.

The relatively small company overgrew over the years — from a small company that generated six to seven figures in revenue to an industry leader which is the second company to hit the $1 trillion valuation mark in September 2018 after Apples.

Furthermore, the e-commerce tycoon bought The Washington Post in 2013 with the aim of rebuilding the organization by exploring more innovative opportunities.

Still, in his active years, Jeff has changed the way we do things.

Today, e-commerce is one of the most profitable industry solely because one man saw the future, held onto it and ran with it.

Yes, you can laugh your way into a billion dollars company — Jeff just proved it!