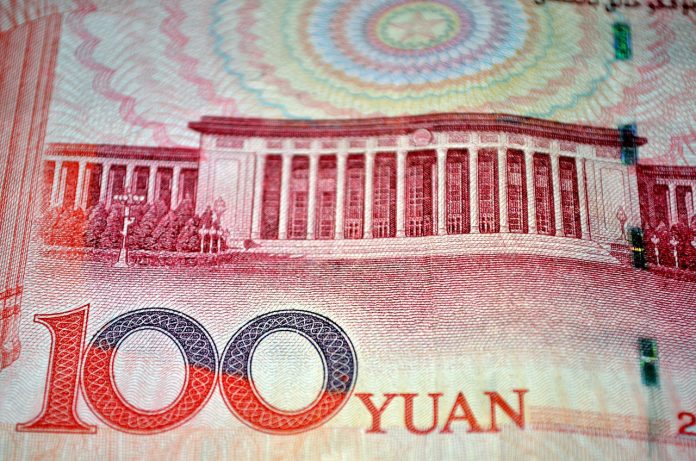 Early 2018, Nigeria made a currency swap deal with China.

It’s relatively early to ascertain the impact of the deal. But what we all know is that the Chinese government would benefit from the currency deal.

On the other hand, the Nigerian government has had a history of inconsistency and lack of foresight. Therefore, going into a major deal with China left the African community with a whole lot of questions.

Currency swap deals are designed to reduce the dependency on a third party currency between two countries.

In this case, the third party currency is the United States dollars. And the Nigeria – China currency swap deal supports a platform where renminbi liquidity will be provided for Nigerian businesses, while the naira liquidity will be available for Chinese companies.

The deal will foster a convenience and speed of transaction among the two countries.

With this deal, the Central Bank Of Nigeria would provide $2.5 billion, while the Peoples Bank Of China will get around 16 billion Chinese Renminbi.

Furthermore, the two parties stated that the deal would provide adequate currency liquidity to both Chinese and Nigerian business people.

The Currency Swap Deal — Who Would Benefit?

It’s common to see several Chinese nationals coming into Africa for businesses. After all,  Africa is the new goldmine, and it’s a struggle between the Europeans and the Asians to see who would be in control of the African commercial space.

Due to the high rate of Asian-owned companies in Nigeria, having a groundbreaking deal will provide an enabling environment for the Chinese overlords to accomplish their world domination agenda in Africa — a risk-free zone.

However, if properly managed, deals like these can provide an opportunity for Africa to boost its economy and become a powerhouse in the global space.

Before the arrival of the currency swap deal, Nigeria has had scores of Chinese businessmen competing for contracts with the local businesses.

With the deal, the Chinese government would be able to provide financial assistance (in the form of loans) to Chinese-owned business in Nigeria.

The arrangement will deepen the operation of Chinese businesses in Nigeria.

The deal in its entirety is a good thing. It’s good news.

But the challenges lie in how the Nigerian government would take advantage of the currency swap deal to boost the economy and human resources of the nation.

Aside from Nigeria, other African countries like South Africa and Egypt are currently in a currency swap deal with China. And everything seems to be going just fine.

The currency swap deal is a step in the right direction — at least, it’ll boost the foreign exchange reserves of Nigeria and also reduce the dependency on a third party currency.

Still, on the bright side, China acceptance to participate in this deals shows that the Chinese people have confidence in the Nigerian naira.

But the question remains — can the Nigerian government use this an avenue to boost its economy and provide a better ground for local businesses?

Healthy Lifestyle Habits: Maintaining Wellness As A Black Woman In The...