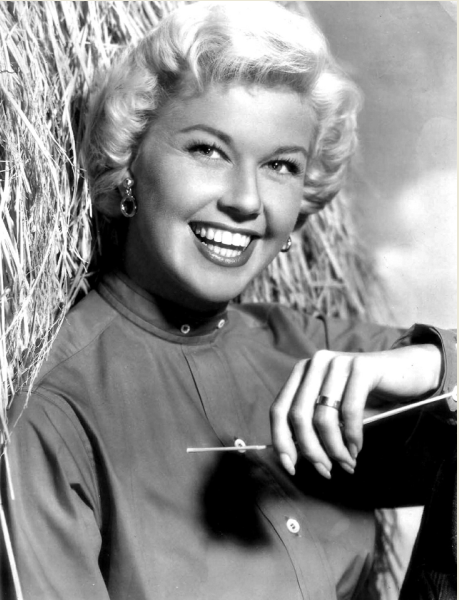 In the 1950s and ’60s, Doris Day dominated the movie industry with her iconic presence. She was featured in several movies and appeared in The Doris Day Show.

One of her notable tracks was “Que Sera Sera,” a lyric video that displayed her finesse and prowess in music.

Sadly, the news of her death stormed the internet on the 13th of May 2019. Folks across the globe are mourning her death.

If you’re like most people, you probably know Doris as an iconic figure in the entertainment industry, but there’s more to her story.

Here are a couple of things about Doris Day you should know.

Doris began her legendary career behind the microphone. And she sang with big bands on several local radio programs before turning into the musical icon we know today. She also fell in love with her bandleader who later gave her the short stage name.

In the film The Man Who Knew Too Much, Doris recorded the iconic track which became the most loved track by her fans.

After her active years in the entertainment industry, he focused her energy to help animals. Her love for animals led to the creation of the Doris Day Pet Foundation.

Doris has been married four times. The four men (Al Jorden, George Weidler, Martin Melcher, and Barry Comden) played a vital role in her life at different stages of her existence.

Doris is gone, but her memory lives on. Her legendary performance and the iconic figure would live on in the entertainment industry.

Here’s What You Should Know About the Flooding and Storm in...