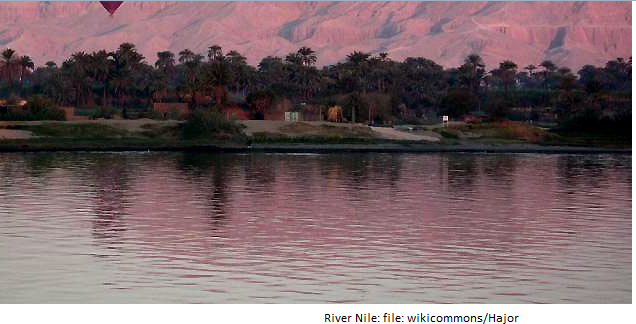 African rivers have made history across the world due to their distinct features which sets them apart from other rivers in the world. While they are popular, there are some untold stories which no one tells you about. In this piece, we have featured some of the popular African rivers and their stories.

The River Nile is one of the popular and longest rivers in the earth estimated to be 4258 kilometers long. The river originated from the southern part of the equator and flows northwards via the Northeastern Africa to empty into the Mediterranean Sea.

Niger River is another stunning river which has the strangest routes which defy geology laws in the world. This has puzzled geographers for over 2.5 thousand years. Till date, the source of River Niger is still unsung.

The river originates 240 kilometers from the Atlantic Ocean and instead of flowing into the ocean; it flows inwards towards the Sahara desert. From the scenic city of Timbuktu, the river flows 20 kilometers to the southeast to the Atlantic coast forming the Niger Delta.

It is the 4th largest river in Africa. The river has a great view which steals the spotlight and has been a tourist center of attraction. The mighty river flows through six countries with its source from northwestern Zambia to the Indian Ocean covering 1700kms.

African Grilled Fish Recipes You Should Add to Your Diet Now