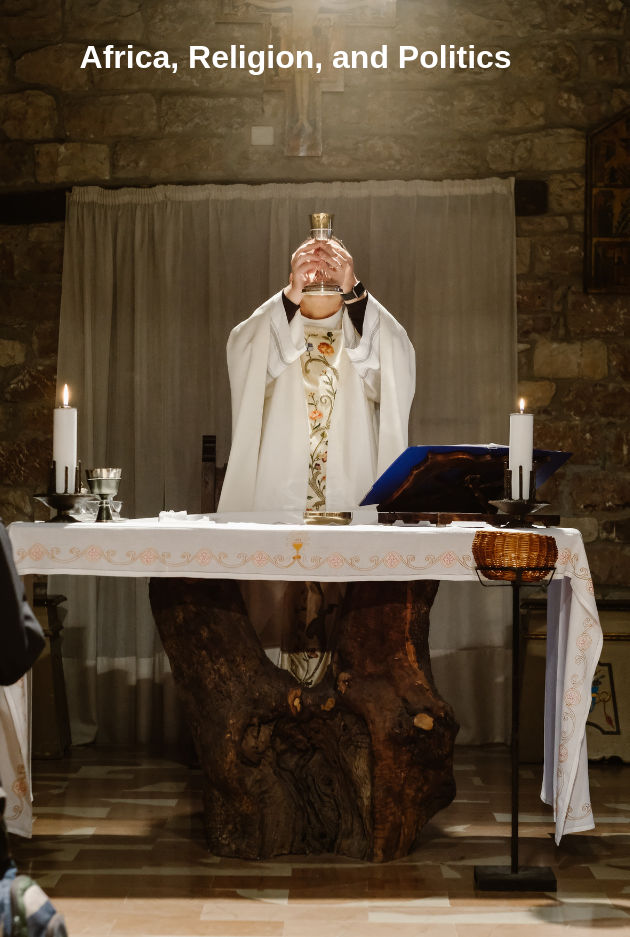 Since the beginning of time, humans have always tried to maintain law and order. One of the top priorities of nations across the world is the need to secure their people, improve the social welfare of the populace and provide other pressing needs they may have — these all boils down to law and order.

To accomplish these objectives, there should be a strong institution which give the common man a sense of belonging, a sense of hope, and a sense of acceptance. Therefore, the faith and the crown comes into play.

The faith and the crown are arguably the two leading institutions that rule the world.

The crown represents the government. They make laws and decisions for the population. Also, the government ensures that the laws are being followed.

On the other hand, faith represents religion, the belief system of the people and the deity they worship.

Clergymen and other religious leaders primarily teach and give the people a sense of hope, a new life, and a better future.

Let’s face it; religion is primarily the foundation of morality in Africa. Without it, there would be more chaos and disorderliness in the continent.

Where did you get your first value system from? It was probably from the Bible, the Quran, your traditional religion, or a mix of the three. That’s to show how impactful religion influences the average guy in Africa.

Do Africans abuse it? Yes, and that’s what’s terrible.

Men have always felt the need to believe in something bigger than himself — maybe it’s how the human species is wired, or it’s merely due to the deep insecurity and fear that we all experience at some point in our lives.

Whatever the case may be, humans have always worshiped a being that bigger than themselves. And it can be shown with the 4,200 religions across the globe.

Over the years, the influence of religious leaders has risen dramatically to a whole new level.

They are the subtle godfathers who enjoy a perpetual shower of financial gift, public donations and other forms of favors for decades without running the risk of losing an election — After all, they don’t need to conduct a general election before being accepted into the political realm.

Yes, religious leaders play a significant role in the African space, and they have to pray for the leaders of their nation.

However, Africa would strive forward when the average Joe across the street learn the difference between the faith and the crown — these are two vital institutions in the society that are widely misunderstood. And if there is a mix between the two, the next generation may lose the true meaning of the faith and see it as a quick means of gaining political relevance.

In what ways has religion influenced the political landscape in your home country?