Home Blog & Buzz Africa and Lateness — What You Should Know. 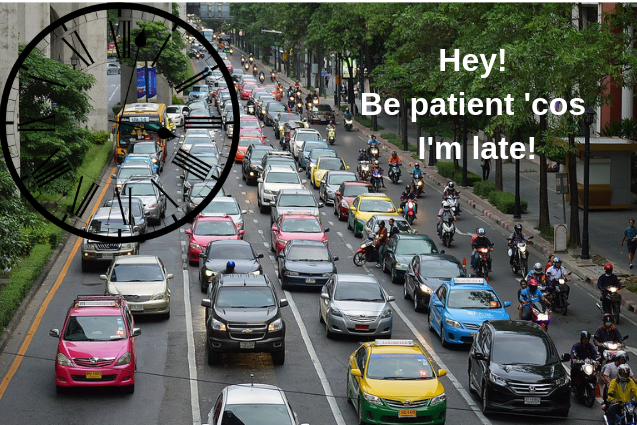 It’s no news that Africa is the least developed continent in the World.

Aside from underdevelopment and lack of visionary leadership in the continent, one major issue with all African countries is lateness.

This profound truth can be found everywhere in the public sector. As a minister or a notable government official, you’d be expected to be the last person to arrive in a public function.

The thing is, everyone sees it as the norm. After all, the boss should be the last one in.

Recently, a Japanese minister was forced to issue a public apology.

He arrived late to a parliament meeting — three minutes lateness was his crime, and he was made to pay for it.

The standard time is the recognized time across the world, while the African time is the evil timing system that’s told in Africa by Africans.

In Nigeria, lateness is widely accepted, and if you try to discipline the offender, you’d be seen as being intolerant, impatient, or not fully understanding the situation.

It’s normal for events to start a couple of hours late. And there’s little to no penalty to lateness.

At best, the event organizers would give a mild apology and recite the same old line of logistics excuse and how their team of experts addressed the situation quickly.

Other African countries like Ghana are no exception. In fact, in Ghana, GMT is the acronym for “Ghana Maybe Time.”

That is, the organizers schedule the time of the event, but the invitees choose their arrival time.

Government ministers like the former Ghanaian minister Elizabeth Ohene who tried to change the trend are seen as individuals who can’t fit into the system — they’re weird and should be dealt with.

Are the western nations free from this problem? Nope!

However, in the western world, you’d expect a sincere apology, and they don’t fall behind by a couple of hours late.

Is African lateness a hereditary or learned trait?

Lateness is a learned trait that’s fostered by society.

In Africa, people don’t trust the system, and they certainly do not trust one another.

The thing is, Obi would be nursing the same thoughts.

No one would want to become the mumu (or moron) for showing up early.

Yes, in some African countries, if you show up early, you’d be seen as a moron.

What’s more, the lateness habit is not regularly seen among workers in the private sector. Well, people there understand the value of time, and they know that time is essential if they want to break even and generate enough profit at the end of the day.

Whatever the reason is, lateness is one of the evils that’s keeping Africa behind. And when everyone takes conscious effort to keep to time and get on with their responsibility, then tangible change would take place, and we would experience remarkable growth across the African continent.

Entrepreneurship: Unlevelled Playing Field for Black Female in the U.S