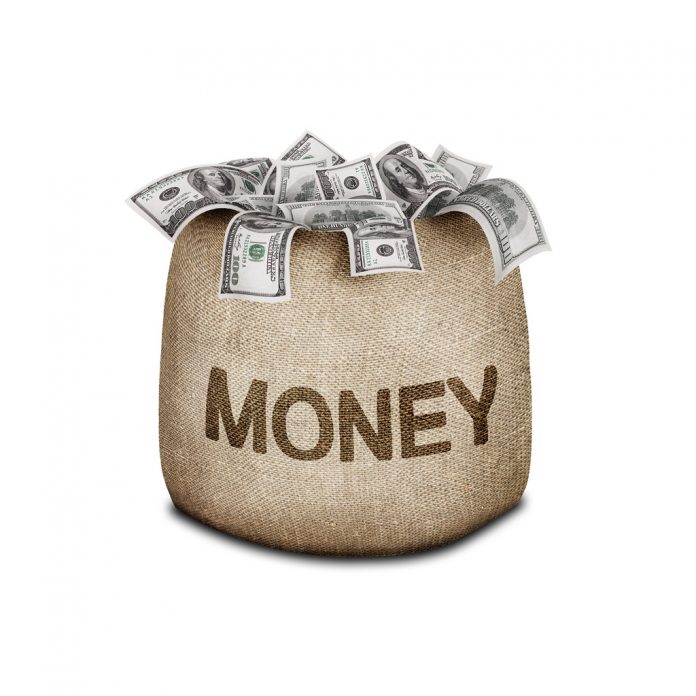 The robbery happened earlier this month, Tuesday, November 7, in the lobby of an apartment building near East 169th Street and Prospect Avenue in the Morrisania section of The Bronx.

The victim, Abdoul Beh, told reporters he had just moved to the area from West Africa. He said he saved the money over time, because he wanted to open a restaurant, mostly from the sale of his home in Guinea. He said he was unable to open a US bank account, which is why he was carrying the cash. He was on his way to pay construction bills related to the restaurant he is opening with a partner.

Authorities say a man in a black Adidas jacket walked up the stairs past Beh and grabbed his bag, dragging him up the stairs. An accomplice allegedly ran up from behind and tackled the victim, before snatching the bag and running out the front door.

Beh said one of the suspects dropped his phone, and police currently have that as evidence.

Beh wonders whether the attack was really random, because he says the suspect specifically asked him “where is the money?” and that it seemed like the suspects went right for the bag that had the money in it. But he said he did not know his attackers.

We, here at “The Gist” have a few reporter’s questions we’d like at ask as well;

These are just a few of our questions.

We’d like to hear from YOU…what questions would you like to get answered as we pursue an interview with the victim?

Meanwhile, investigators are treating this as a legitimate robbery. Anyone with information should go to NYPDcrimestoppers.com, call Crime Stoppers at 1-800-577-TIPS, or text their tips to 274637 (CRIMES) and enter TIPS577.