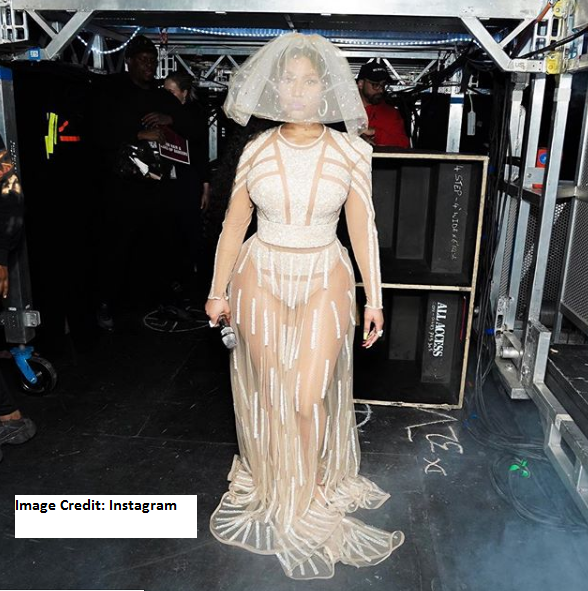 You probably love the Anaconda hit song, and you’re quite intrigued by dozens of Niki’s hit songs.

Niki’s life is always on camera. And if you’re like most fans, you probably think that you much about the rapper.

Well, you may be wrong — here are five things you don’t know about Niki Minaj.

Niki’s ancestry is a mix of African, Indian, and Trinidadian. Her name is  Onika Tanya Maraj, and she moved into New York at an early age.

With over 50 million active followers on Instagram, Niki is among the most populous artists in the world. In 2011, she was voted by Billboard as the fourth most active artist on social media.

See, she’s pretty much known on the internet.

Niki has been in relationships with several big names in the entertainment industry. At the moment, she’s pretty much keeping her relationship private, and no one knows for sure who the lucky man is.