Home Blog & Buzz Whitewashing: Is It Racism or Commercialism? 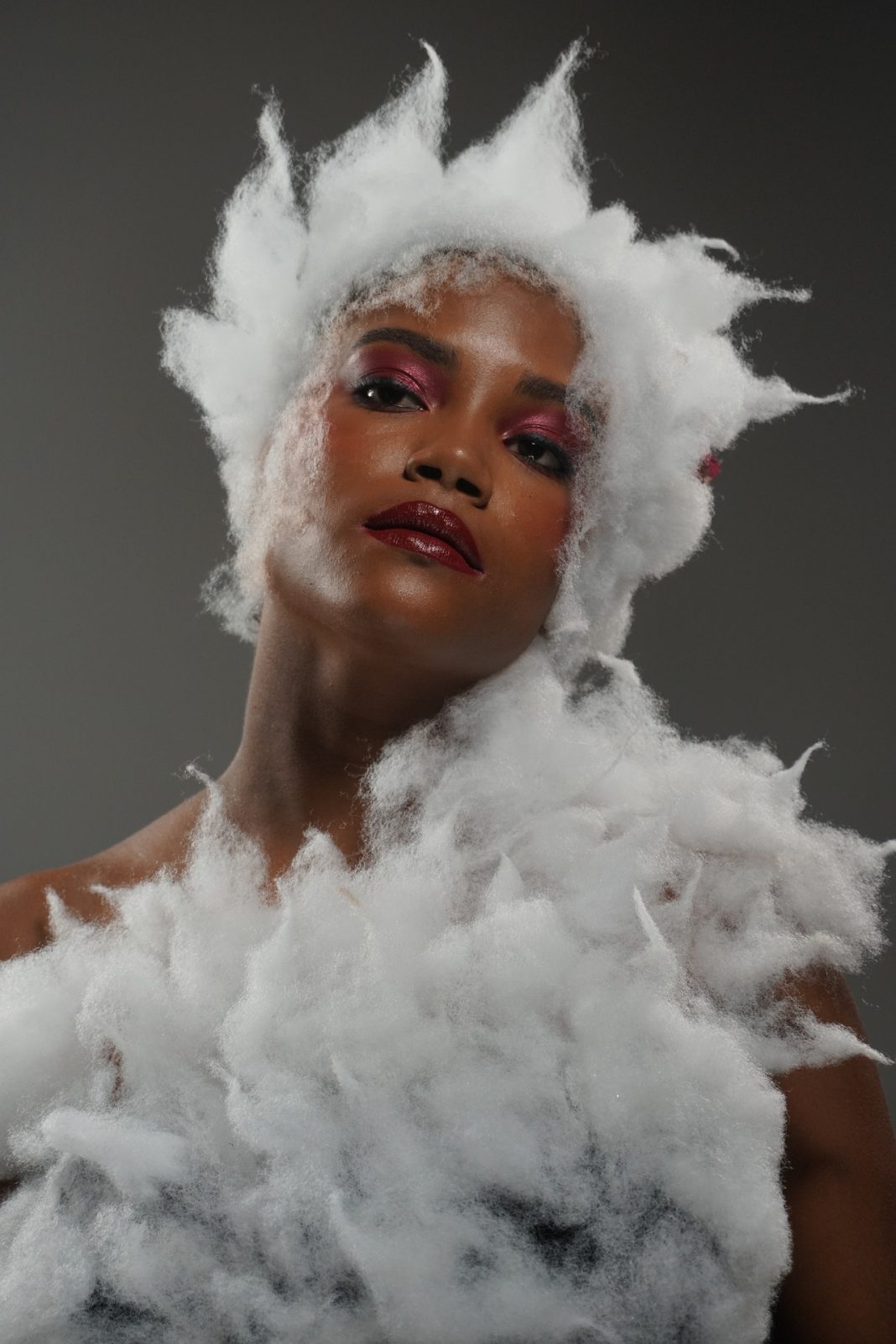 Whitewashing it is racism or commercialism? this doesn’t matter but, it is very common. We’ve all seen that movie where a white person plays for a role based on a person of color or meant to be played by a person of color.

What could we say is the reason for white-washing? It is just racism or it is because no person of colored race could play those specific roles?

Whitewashing is the casting of white actors in race-based roles meant to be played by non-white actors.

White-washing often goes hand in hand with “yellow facing” or “black facing”. It is usually done in such a way that it mocks the race in particular. It is a practice that is not new to the Hollywood scene and continues to present.

One would think that with the sheer number of movements, speaking out about institutional racism and discrimination things would be better but they are not, or maybe vaguely.

White-washing can also double as colorism in some other parts of the world. The Indian movie industry is known to prefer to use light-skinned Indians to play important roles.

Even when the main protagonist is supposed to be a darker colored Indian, the makers will use a light-skinned Indian made darker with make-up. Looking at this critically, it is essentially brown facing within the same race.

Many producers and directors will argue that white-washing is not done out of discrimination or racism. They claim it is done for supposedly valid reasons.

One reason is talent search. There is the argument that the best actors for the job should always be chosen over everything else. But even this is not the case. So, why white-washing?

Directors and producers tend to choose to work with people they feel more comfortable with. Some go as far as mostly choosing to work with their friends and acquaintances in the industry.

No matter what excuse the studios may have, it is obvious that racism is a big part of Whitewashing.

There have been thousands of instances where a white person had played a person of color. It is so common that these days, there is barely any outcry. Now, compare this to the reaction given when a character seen as white is played by a person of color. The difference in gap is huge.

For example, Anna Diop got attacked on social media by angry fans of the DC series “titans”. They got outraged saying they didn’t want her playing “Starfire” because she is too dark for the role.

It was the same backlash Michael B Jordan got for playing “Johnny storm” in the “Fantastic four” and, casting of Idris Elba as “Heimdall” in the Thor franchise.

The most surprising example is that of the character “Rue” in the hunger games. The public had a problem with a Black person playing a character that was originally black. Yet, was okay for the very white Rooney Mara to play “Lily White Tiger” a native Indian character in the movie “Pan”.

Hollywood enjoys casting people of color actors as the funny washed-up sidekick. To add insults to the injury, people of color actors are often casted for minor, extra roles like servants and minions of villains, but not as main characters even when the main protagonist is supposed to be a person of color or when the movie is outrightly drawn from a person of color. A good example of this is “Othello“.

In Avatar, the last air bender the movie, all the main characters in this movie who were supposed to be from minority groups were played by an all-white cast. But all the villains remained people of color. Is this just a mere coincidence?

Similarly, Gods of Egypt was a movie literally about the Gods of Egypt. From the title, it should be a movie about Egyptian Gods. But, we get a whitewashed mostly white cast playing Egyptian gods. The gods of Egypt were not white obviously. To claim they were would be insane. But, then again, I have seen worse insanity around justifying racial superiority.

In Aladdin, Princess jasmine is supposed to be an Arab, but was played by Naomi Scott a woman of British and Indian descent. And Disney admitted to using brown make-up to cover white-actors so that they can blend into the crowd.

The marginalization of the communities of people of color

Whitewashing a role portrays a stereotype and an exaggerated form of prejudice against a group, in this case, the Black people. It further perpetuates hatred against Black people and it is also a result of self-hatred within the multi-ethnic groups among the people of African decent.

It takes work away from colored actors

White-washing takes the jobs meant for actors from the Black community. In an industry that white actors already have most of the important roles, the ensuing is economic injustice. The fairness should go both ways: a Black person should not have to play a white person role except in cases where the art actually aims at bringing out this moral such as in Hamilton.

Whitewashing further sells the idea that actors from the Black community can’t sell a movie (Blank Panther is an exception, by the way). To them, the making of a movie boils down to one important bottom-line: profit. Money is very important in any production, but this, regardless, is a narrowed view. Making movies is an art. It should be celebrated as such. Using white characters for most roles that are more well-suited for artists from the community of color, and purposely scouting for racially ambiguous cast is a demonstration of insensitivity to diversity and inclusion.

You May Also like: The Death Of Chadwick Boseman: Black Panther Actor Dies Of Colon Cancer At 43

White-washing in movies should be a thing of the past, and those roles belonging to Black cast should be reserved for them. It is offensive; in fact, unbelievably insane to think that a white person would be better at playing a colored character. Likewise, it may have served the society right in the past, now, however, maintaining a notion that white actors would sell the movies better because they are white and known is a financial defeat planned ahead for any production.

The world now demands more authenticity. It is expedient from any standpoint to embrace diversity and inclusion (the genuine practice by the way, not those coming from hypocrites!). The Generation Z and beyond apparently are more social justice conscious, so soon some power shift or a balance is just around the corner. Let’s keep something as simple and straightforward as it should be: let blacks roles be played by blacks, Indians roles be played by Indians, and white roles be played by whites.

Rituals in Africa and the Limits of the Rule of Law|...