Home Blog & Buzz 5 Current Immigration Updates You Should Know About 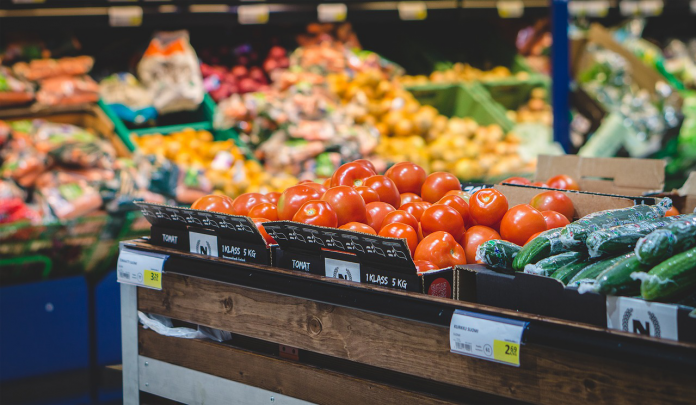 5 Things You Should Know About President Trump Immigration Policy

Make America Great Again was the Trump campaign slogan. And president Donald Trump won the 2016 presidential elections by promising to restore America to her place — at the top.

Within the first few days in office, Trump issued a travel ban restricting refugees from seven countries into the United States.

The Trump administration has had a lot of critics — and the president seems to be enjoying the spotlight.

Recently, the White House has made bold steps towards the actualization of its long-term goal to curb immigration — whether illegal or legal immigration.

By implementing the proposed rule, the Trump administration will be able to reject immigrants who are not financially independent.

Also, it will become more difficult for immigrants to get a green card — especially if they’ve benefited from public assistance like food stamps, housing subsidies, and Medicaid.

The main essence of the proposed rule is to reject immigrants who are not financially independent and could be a financial burden to the US government.

However, the immigration advocate is against the rule as it’s aimed at establishing a merit-based immigration system by discriminating immigrants from poorer countries.

Furthermore, genuine, hardworking immigrants who needs temporary assistance from the government would be affected by the rule.

The rule may promote a form of bidding system that puts the rich on the front line, while the efforts of hardworking families will be rendered fruitless.

So, as an immigrant, here are five things you should know about the current immigration update.

The policy is aimed at remodeling the public charge.

Back in the 1880s, the immigration system was designed in such a way that immigrants won’t pose a public burden to the government.

During this period, immigrants are termed public charge if they sort for cash welfare from the government.

Cash welfare like the Supplementary Security Income or Temporary Assistance for Needy Families are the only factors that undermine an immigrant’s application for a permanent residence.

However, the new policy will expand the public charge to include other benefits like food stamps, Medicaid, and housing assistance.

That means, making use of specific health insurance, housing, and food program would act as a negative factor when applying for a green card.

Also, the rule will evaluate the possibility of an immigrant to enroll in any of the listed federal assistance programs.

It all boils down to your current income and if you’d be able to cater to your needs without the aid of the US government.

The rule will affect potential immigrants aiming to come into the United States. Also, legal immigrants who desire to extend their stay or apply for the permanent resident status would be affected.

Hardworking immigrants who make use of certain social benefits will be penalized.

Undocumented immigrants will not be affected by the policy — unless an avenue pops up for them to apply for a green card or visa.

Let’s be clear, using social benefits won’t stop you from getting a green card. But it will limit your chances of getting one.

No! Green card holders are not considered in the public charge rule.

Green card holders can apply for citizenship without worrying about the public charge rule.

However, misinformation and fear could prompt some of them not to utilize social programs.

Most green card holders who are eligible for social benefits may withdraw from such programs due to misinformation.

Increased withdrawal from social welfare programs could lead to high-rate of malnutrition and obesity among nursing mothers, pregnant women, and children.

Well, this is quite complicated, and there’s no clear path around it.

Republicans argue that an increase in work requirements on the social welfare programs would promote self-sufficiency, and get people off the various social programs at a fast pace.

However, some experts think that welfare program is of great importance. And it helps hard working people to support themselves on a temporary basis — especially during hard times and period of economic hardship.

Most people have been through these hard times, and the social welfare system is primarily seen as a support system to help them get through it.

The policy-making process is a complex system, and lots of changes can take place.

First, the rule will have to appear at the Federal Register where a 60-day period is given for public comments.

After this, the Department of homeland security will propose a final rule after reviewing the public comments.

Also, the rule will be legally challenged, and some major players are keen on challenging the rule.

The public stigmas associated with welfare programs is enough motivation to prevent people from using it as a life support system.

And the proposed rule will deter hardworking immigrants from supporting themselves with the use of welfare programs.

Just like several unwelcomed rules, the proposed rule will face dozens of legal challenges and hopefully, be buried.

America is seen as a land of opportunity, and as such, foreign nationals should be given the chance of creating their dream life through hard work and determination.

The Trump administration came with the goal of restoring America back to the top.

However, the president Donald Trump new immigration policy is NOT a way to make America great again.

Will Mistreatment of Immigrants Ever Rule the World? | Broken US...