Home Blog & Buzz How To Handle Aggression In Your Relationship 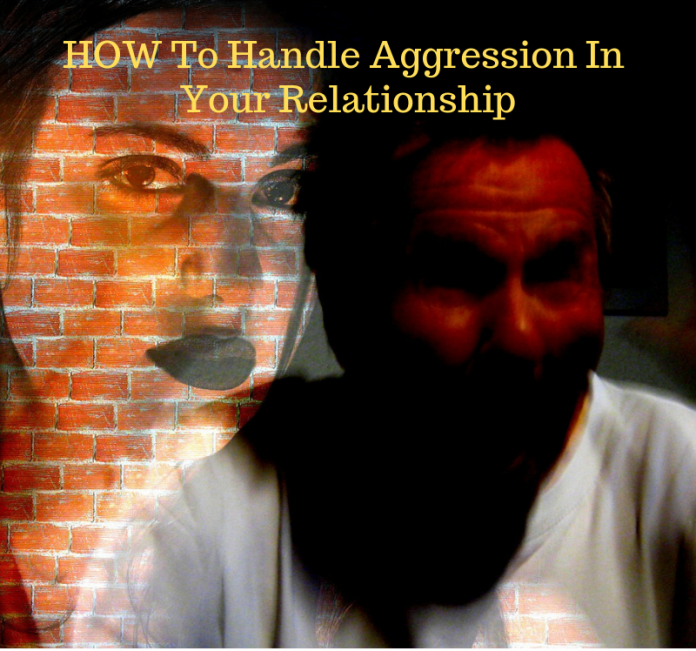 Has your relationship gone sour? Are you feeling tensions and emotional stress in your love life? Is your partner becoming aggressive?

2018 has been good so far, and we are all grateful for a thing or two. In preparation for 2019, we will delve into ways of rekindling the bond of relationship so you can start your 2019 more productively.

Let’s face it; a relationship is arguably the most crucial aspect of human life. The way you relate with your partner can go a long way in building or ruining your life.

Relationships are the human supporting system where you get a chance to share your life with someone, form a meaningful bond, and build a better life together as one team.

However, at some points, insecurity starts to creeps in, and your love life begins to dwindle.

The Fundamental Cause Of Aggression In A Relationship

If your partner is a sexist, then you’ve got a much bigger problem. Sexism can be in various form, one of which is hostile sexism.

Hostile sexism is a damaging belief system where the male partner sees a woman as an inferior being. And when his superiority complex is not adequately fed, insecurity creeps in, leading to aggression.

Contrary to popular belief, when the male partner begins to showcase traits of aggression, it is likely due to a feeling of lack leadership or control in the relationship and NOT due to a sense of superiority.

The hostile sexist man always sees himself as the alpha male of the relationship, and when he feels that the women threaten his alpha role, he will subconsciously become aggressive.

The aggression is his way of reclaiming his position as the alpha male. But what’s not clear is whether the aggressive attitude restores the alpha feeling.

The aggressive traits can be expressed in various forms like yelling, harsh attitude, threats, derogatory comments, and other kinds of negatives attitudes that foster bad vibes in the relationship.

In reality, men who feel powerless in their relationship are likely to extend their aggressive traits to the larger society.

For instance, if a hostile sexist man feels that his partner has a better job or career, a feeling of powerlessness sets in. And the only way of restoring his perceived power is by being aggressive.

These men not only behave aggressively, but they also harbor aggressive thoughts which may be detrimental to the relationship.

Generally, hostile sexist males are sensitive, and they’re always at the lookout for power threats (things that diminish their perceived power in the relationship).

How To Get Back Your Relationship

First off, don’t react. If you react or become angry at your partner, you’re giving him more reasons to validate his internal frustrations, which shows that his claim of power loss is valid.

Also, nagging escalate the whole issue, making you step into the position of a parent — that’s not the role you want to take.

Don’t flame the problem by making it his issue instead make it our issue — it can be done by letting him know that we have a problem NOT he has a problem.

Effective communication is vital in the healing process. Talk to your partner about the challenge, and let you guys work as a team to resolve the problem.

Letting him offer a solution to the issue can be a subtle way of fueling the alpha feeling and making him feel in charge. And it’s a quick way to resolve the problems in the relationship.

What aspect of your relationship would you want to improve on in this year 2020?