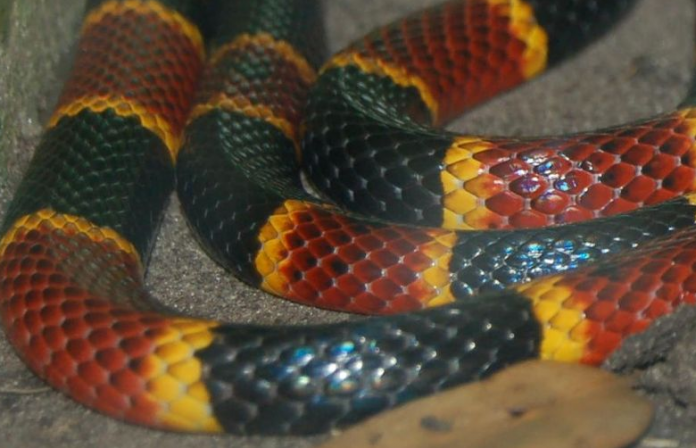 Most people know snakes as one of the most poisonous reptiles, but little do they know that their meat offers significant health benefits. While most people have a negative perception towards them, in other communities they are consumed as a staple food. Snakes are of two types; the venomous and non-venomous type, which poses the question, “which snakes are safe to eat”?

Before we unveil the list of edible snakes, you can take advantage of. Here are the benefits of eating snake meat.

Which is the safe snake to eat?

Snakes are only poisonous if they inject poison to the bloodstream. Since their venomous glands are located on the head, removing the head makes every snake edible even if it is venomous or not. While every snake type is safe to eat, most snake eaters prefer eating the big sized ones. This is because their bones are easy to navigate through and produce a high quantity of meat as compared to their counterparts.

Just like fish and chicken, snake meat can be seasoned to make it tastier. However, its preparation method plays a significant role in the flavor, a great reason why you will discover distinct tastes.

Copper head snakes usually have an elegant copper and black color. They have thick bodies and are one of the venomous snake’s species. When young, copperhead snakes have a yellow-tipped tail which they use to lure prey. They can live of up to 18 years.

Copperhead snakes are social and are active during summer but only during day time.

Coral snakes have a colorful body with different colors. Most popular body coloration consists of yellow, black and white stripes. Some species may have purple and blue color while others do not have stripes at all. Its head and tail are black in color, and most of the times you may fail to distinguish when the snake is coiled.

The snakes are popularly in Asia and North America. Unlike other snake species, coral snakes do not grow big and may range from 3 to 5 feet long. The snakes mostly live in an isolated area in thick forests or holes making it hard to come across one unless it’s in its hunting mission.

Unlike other snakes which often feed on rodents, coral snakes mostly feed on other reptiles like frogs and blind snakes among others.  Though they are claimed to be venomous, the snake’s bite has a less likelihood of causing death. However, the bite can be extremely painful, and medical attention is highly advocated.

Rattlesnakes are found in the southern part in the US. The snakes are known for their rattling nature. Rattlesnakes have 16 different species and usually grow between 0.9 to 1.2 cm long. They are active during day and night on spring and hibernate during winter. Just like an old snake, rattlesnake babies are venomous, but they are aggressive than the adults and do not rattle.

Most people who depend on snakes as their staple dish claim that rattlesnakes are the best due to their size.

Consuming snake meat has massive benefits to the body. However, it is highly advocated to be cautious when catching snakes to avoid being bitten. Use the right tool when hunting and probably have someone who is experienced to help you.  You can take advantage of Google and get some tips on how to go about it. Also note that while some of the edible snakes are venomous, killing them may land you into problems. Some states do not allow hunting for certain snake species. Do your research right to avoid and know which species is restricted for hunting.