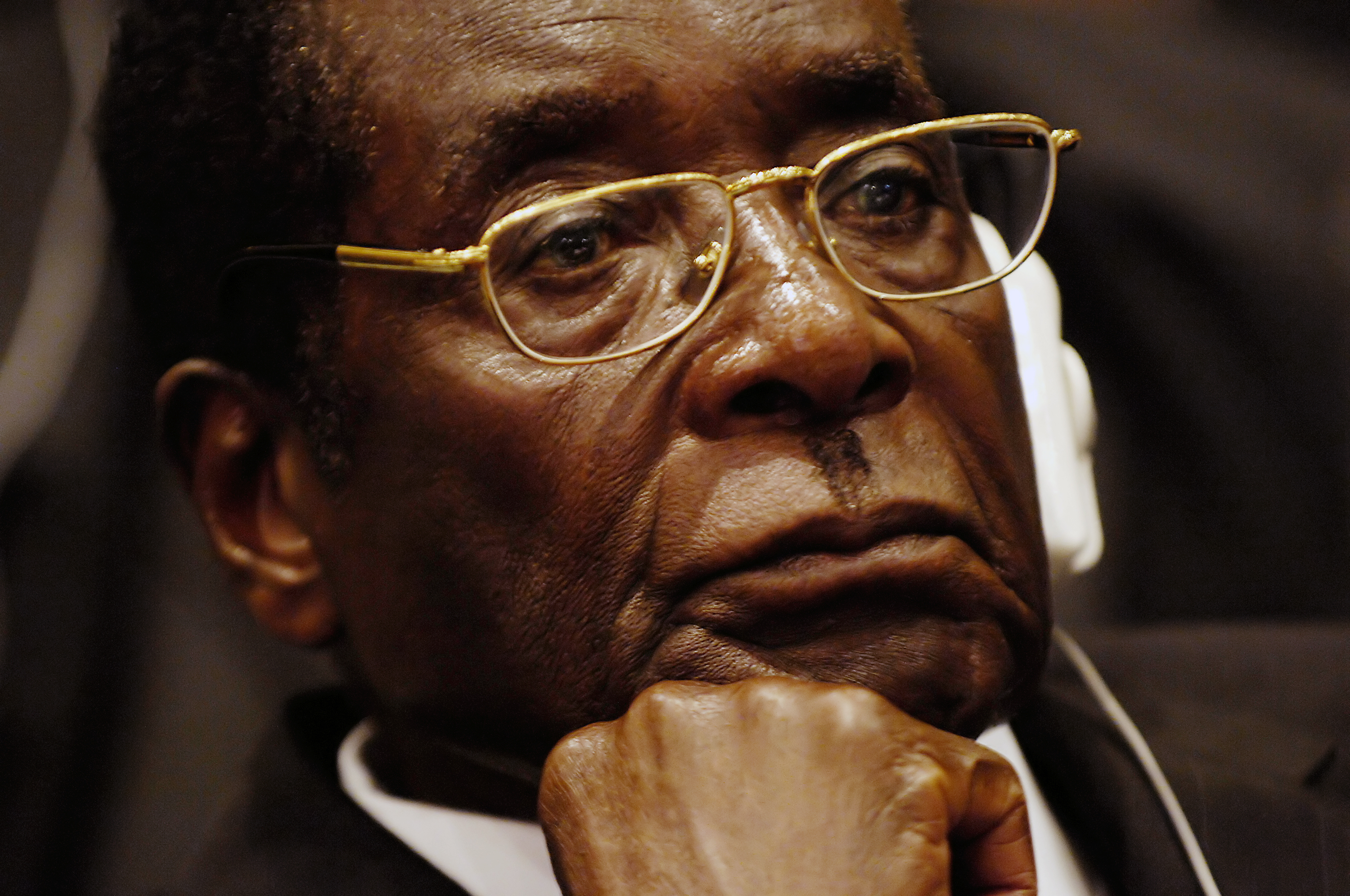 One of Africa’s longest serving leaders, Robert Gabriel Mugabe, will resign from his 40 year reign tomorrow!

This morning, the government of Zimbabwe’s official Twitter account, tweeted in bold, all capital letters, “PLEASE BE ADVISED THAT THE PRESIDENT OF IS IN GOOD HEALTH. COMRADE R.G. MUGABE WILL RE-SIGN FROM THE OFFICE OF THE PRESIDENCY. THE INSTALLATION OF HS EXCELLENCY, EMMERSON MNANGAGWA AS INTERIM PRESIDENT OF THE REPUBLIC OF ZIMBABWE WILL OCCUR ON FRIDAY, 17 NOVEMBER 2017. #ZIMBABWE”.

The FULL Zimbabwe National Army statement from Major General Sibusiso Moyo, leading up to this morning’s tweet, was broadcast on ZBC (Zimbabwe Broadcasting Corporation), just a few days ago.

According to the BBC, the 93 year-old Mugabe is reportedly in direct talks with the Zimbabwe army and officials from neighboring South Africa, about his immediate future.

What does Valentine’s Day mean?