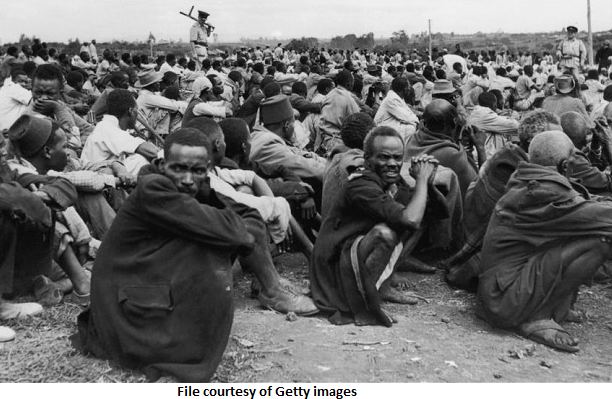 Kenya is one of the African countries that were colonized by the British government from 1920 to 1963. During this time, Kenyans were subjected to heavy labor, torture, discrimination, and humiliation. This led to the formation of the Mau Mau rebellion in a bid to deliver the country from the British Colony.

Many lives were lost, families broken, but this did not put the freedom fighters down. And after 43 years of torture, humiliation, and detention of Africans, the country was born and freed from the British colony.

Importance of Mau Mau and how it shaped Kenya

It takes a lot to deliver a nation from colonization. It also calls for more than just the fight to gain independence and Kenya was not an exception. Blood was shed, leaders detained and some of the Mau Mau rebellions assassinated. During this movement, some sources claim that 20,000 African lives were lost while others claim 12,000 Africans were killed. This is a significant loss to a nation, but this did not stop the freedom fighters.

Though some reports claim that the movement did not play a significant role in liberating the nation, it is thought to have led to its independence. The Kenya founding father Mzee Jomo Kenyatta and other five freedom fighters were among the natives who were detained and thought to play a part in the rebellion.

Like any other African country that was under British colony, Kenya celebrates their Heroes and Heroines who fought selflessly to liberate the nation. Every year on 20th October its Kenya’s Mashujaa day. The word Mashujaa is the plural of a Swahili word Shujaa which means a hero. Therefore from the name, you can easily tell that Mashujaa Day is the day when Kenyan brave Men and women fought selfless for the independence are celebrated.

The importance of Mashujaa day to Kenyans

Fighting for independence is not easy, and it takes more than the perseverance, fight, and courage to become a sovereign nation. Not everyone can endure the torture, humiliation and heavy labor African freedom fighters went through. But for the love of the nation and Africa, these strong men and women had to endure and overcome all these challenges.

The Mashujaa day means a lot not only to Kenyans but also in the history of the nation. It is not about the fight but the enduring love for the nation these freedom fighters had that has made the country be where it is.

Apart from the freedom fighters, on the Mashujaa Day, other heroes of the nation are recognized and celebrated for example those who excel in activities such as sports and bring victory to the country. This celebration should be a good example to other African countries and other countries across the globe.

How To Survive In New York City