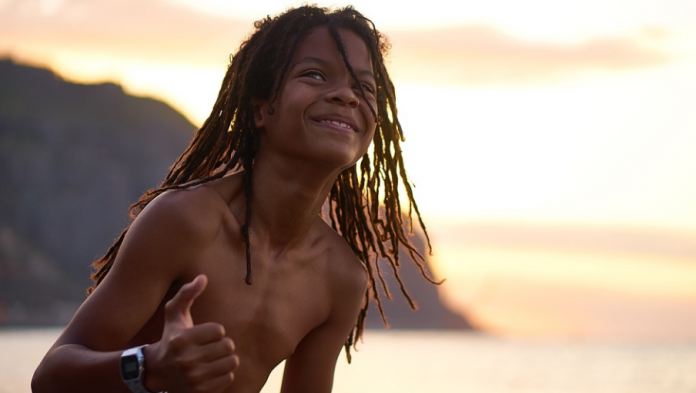 How would you feel if your child was asked to play the role of a slave in a mock auction?

Not a pretty role to give a black kid! Right?

Well, at a private Christian school, the chapel school in Bronxville, New York, a teacher pulled the trick and made black kids to play the role of slaves.

The kids were to move with an imaginary shackle while the white kids were asked to act as slave buyers.

That may sound normal to some folks. But, imagine the psychological effect such a role would have on kids.

Trust me, that’s not a role you’d want your little one to play.

The teacher, Rebecca Antinozzi denied that the event ever happened. And none of the roles were played by the kids.

Well, her assertions didn’t save from the consequences of her actions — she’s out of the school, and would never come back.

Does it sound fair? Your choice!

Authorities have established a system where the governing bodies of school are made up of teachers from diverse ancestry.

Although not the ultimate solution, it would go a long way to curb such an event from recurring.

Fans Rally Behind Meghan Markle With the #WeLoveYouMeghan Hashtag