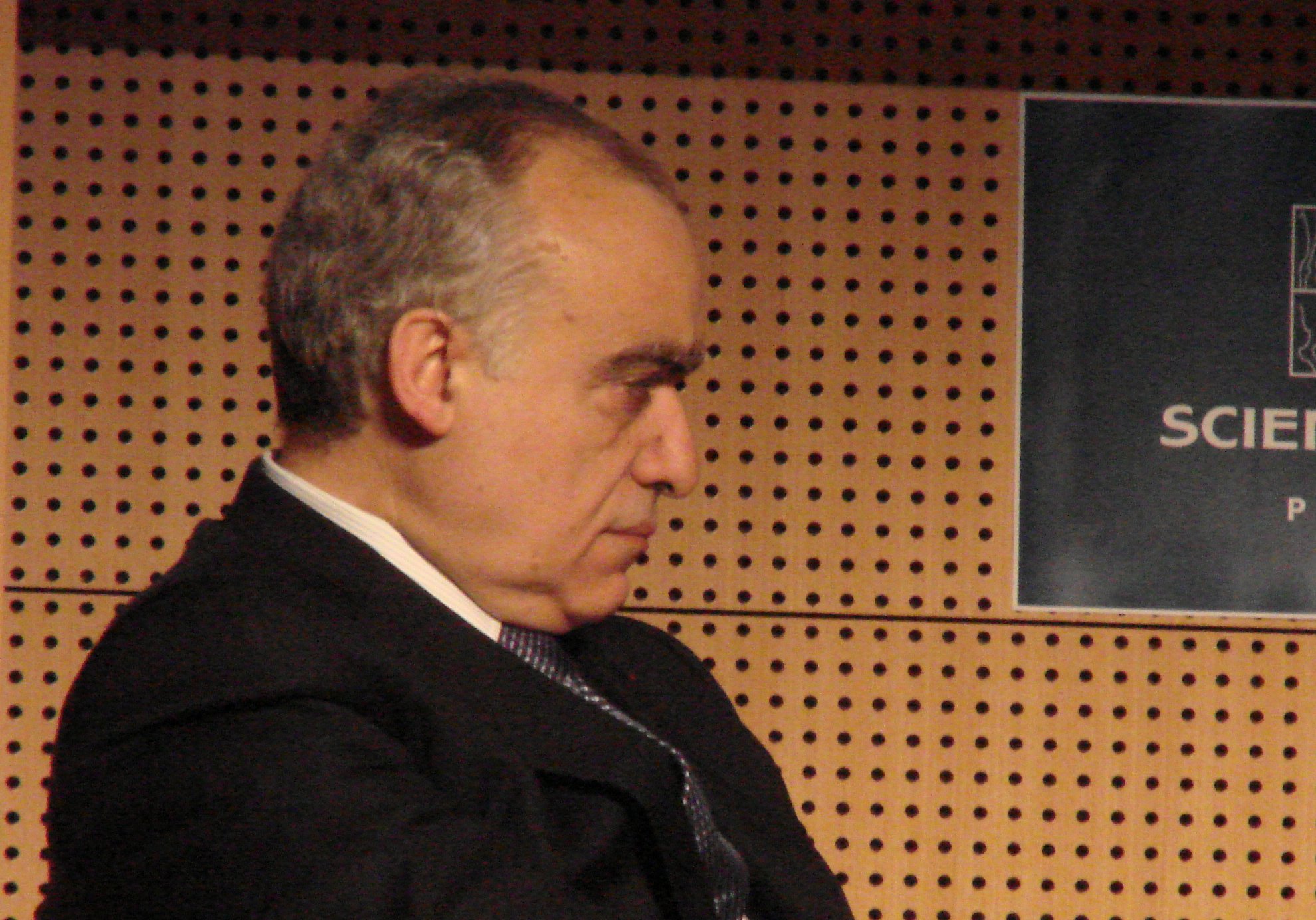 Human Rights Day is observed every year on December 10th, the day the United Nations General Assembly adopted, in 1948. Next year marks the 70th anniversary of the Universal Declaration of Human Rights, a milestone document that proclaimed the inalienable rights which everyone is inherently entitled to as a human being – regardless of race, color, religion, sex, language, political, national or social origin, property, birth or other status. It is the most translated document in the world, available in more than 500 languages.

The admirable Declaration establishes the equal dignity and worth of every person. While its promise is yet to be fully realized, the very fact that it has stood the test of time is testament to the enduring universality of its perennial values of equality, justice and human dignity.

Ghassan Salame has been the Special Representative and Head of the United Nations Support Mission in Libya (UNSMIL), since June 22, 2017.

UNSMIL’s mandate? To support Libya’s Government of National Accord after their civil war, in the following; governance, security, economy and humanitarian assistance. And, is tasked with monitoring and reporting on human rights (emphasis added), securing uncontrolled arms and counter-proliferation, and stabilize post-conflict zones. (was this guy asleep on the job?)

CELEBRATED IN AN ADDRESS…

“Human Rights Day provides an important moment for reflection and an opportunity to renew calls for action…7 decades on, the foundations of a more just world have been laid and the lives of millions have improved. Yet, we also see mounting cruelties and crimes, particularly in conflicts across the world.

In Libya, human rights abuses are carried out at an alarming scale, with no accountability or due process. This year alone, indiscriminate fighting in residential areas, airstrikes and explosive ordinance have tragically left at least 365 Libyans killed or injured including 79 children. 14 health facilities were attacked, endangering doctors, patients and the frail healthcare system.

UNSMIL also documented 201 unlawful killings, mainly executions of persons detained by armed groups. Yet, armed groups continue to illegally detain thousands of people, where torture is systematic and deaths in custody occur on a regular basis.

Freedom of expression has been often constrained by fear, and no less often subverted to promote hatred and exclusion. In 2017, we documented 24 cases of attacks, arbitrary or unlawful detention, torture and threats against journalists, activists and others. I salute the brave Libyan human rights defenders and advocates who work every day, sometime in grave peril, to advance human rights across their country.

I have been encouraged to see increasing numbers of internally displaced persons return. However, there is still far to go before all can say they are home.

(We are almost at the end…yet, here’s the part where he casually refers to slavery, without mentioning the word…slavery) We must also address the grave abuses endured by the irregular migrants in Libya; including human trafficking, sexual abuse, forced labor and killings.  I commend the many Libyans who stood up against such cruelty in solidarity with the migrants and with human rights.

I urge all Libyans to stand up for human rights and for the values that lay the foundation for a safer, fairer and better Libya. You will find the United Nations standing with you.

Sahle-Work Zewde Achievements and how she has transitioned Ethiopia | Women,...