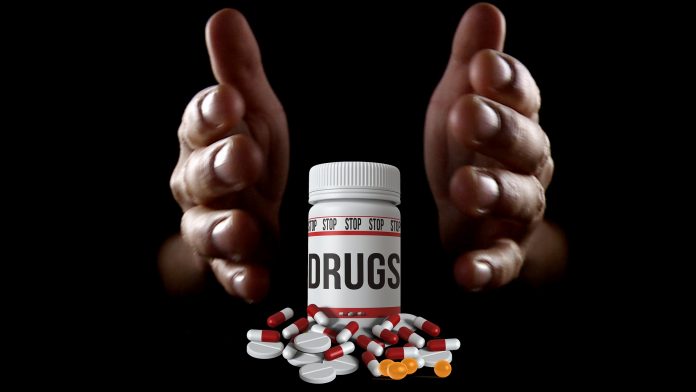 The Chicken Licken commercial of South Africa fast food chain was officially  deemed offensive yesterday, and banned. It was reported that the ad ridicles stance against colonialism, and thus must go.

But the banning of the ad is as loaded with symbolism as the ad itself. Granted, it’s  duplicitous at best as it practically flips history from their opposite angles with all the intents to make its target audience feel good about themselves and crave  the whopper sandwich. In fact, we see on the ad that as soon as the male customer finished telling Big John’s story, his listener wasted no time. She joyfully demanded for the Big John burger and went on with the purchase.

The Chicken Licken advert has been out for three weeks, watched by over 143, 000 people with lots of up votes and likes. There are comments voiced against the ban, and some of these comments  made by Africans.

It’s in the elementary book of psychologists who work with ad experts in creating commercials: make it as emotional as possible. It’s an offer that no human being with breathing veins could resist. It’s the reason why consumers oftentimes work away with products that they have zero need for simply because their commercial are emotionally loaded.

The Chicken Licken advertisement departed from one core advert elementary book though: make it rational. This ad is so irrational that Africans would accept their conqueror’s name as Big John. John? Too far! The advert doesn’t only make “mockery of the struggle against colonialism,” it insults the intelligence of its target audience, or assumes there is none at all. It’s a satire of any African who has watched the ad and then went on to buy the food.

In the case of South African blacks, who are the target of the Chicken Licken advertisement, ad experts can’t go wrong. Africans needed the lies. It’s an opium commodity that worked well with Black Panther.

Tell them they are heroes; that they are brave; that they fought and won; that their men were never castrated like animals, and their women ravaged like wore; that they were the robbers and not the robbed; give them the feeling of superiority; take away the reality of weakness; rewrite history in any favorable way possible for them, and watch them crave. It’s a biological response similar to the effect of drug, and you can’t go wrong. Like every drug effect, however, the burger customers and the fantasy seeking film watchers will always come out from the entertainment zone to reality.

Deep down Africans hardly desire watching a film that factually document the history of colonialism, or slavery, or religious crusade, or war in Africa. Such films are much closer to the truth, and their film makers often hold themselves accountable to narrating the story as close to the truth as possible. Of course, reading books will get them much more closer to the truth, but …how many people still read? They are the films and the books that young Africans need- to seek healing and to brave the future, but they are now quickly getting swapped with idealized opium-laced lies.

Africa is at war. We are in the age of ‘mind fuck,’ with surreal tendencies to deny one’s existence. The best weapon of war is defeating the mind, and what’s the best defense against this weapon?

We need a commercial for that.