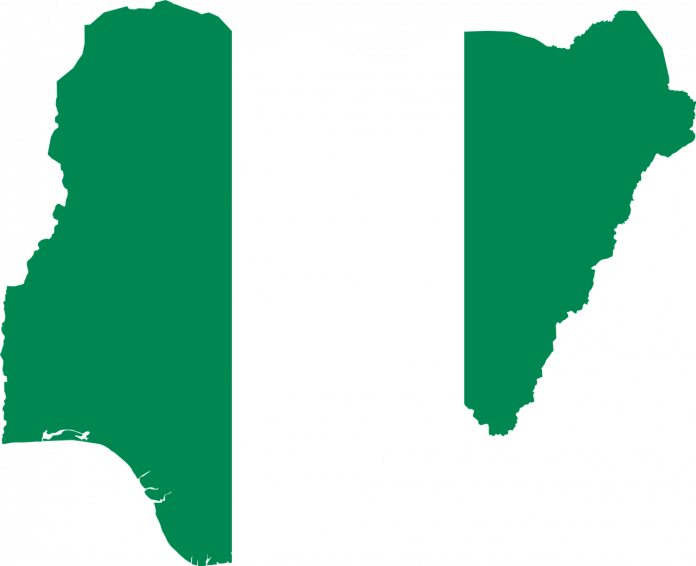 Africa is known for many things, and one of such things is poverty.

Millions of people in Africa are living below the poverty line.

In some places, you’d come across individuals who can hardly earn up to $1.90 per day — daily feeding is a miracle for these folks.

Surprisingly, in 2014, reports show that the Nigerian economy is one of the fastest growing economies in the world.

So, why is there so much suffering and economic hardship in a country that experienced such economic growth?

A Journey into the past

The geographical location known as Nigeria was made up of independent ancient kingdoms. These kingdoms became significant players in the slave trade era as the Europeans invaded Africa.

After the amalgamation of the northern and southern protectorates by the British colonies in 1914, the geographical space gained independence from the British rule in 1960.

However, the post-independence era wasn’t rosy as the country was faced with several social and economic issues.

Not long after independence, there was a military coup and a counter-coup. These series of coups and counter-coup led to the first Nigerian civil war.

For three years, 1967-1970, the nation was in chaos. Millions of people from the southeastern region of the country were killed.

President Muhammadu Buhari, a retired military leader, was also part of the coup.

Today, Nigeria seems to be a stagnant nation — no significant progress and ethnic hatred appear to be the order of the day.

Aside from the internal hatred in the country, the nation faces terrorism in the form of Boko Haram.

Boko Haram is an Islamic terror group whose popularity has risen over the years.

The group started as a small group, but due to the lack of foresight, political sabotage, and lots of irregularities, the group has grown to be a significant threat to the government of the day.

The terror group has killed thousands of people, and millions displaced by the sect.

The 2014 kidnap of 276 Chibok girls brought the Islamic group into the global stage.

However, the Nigerian government has been somewhat lackadaisical in the fight against the Islamic terror group.

Aside from the security threat the sect poses to the people of the Northeast region of Nigeria, the activities of the Boko Haram group has hindered social development in the area.

Another issue that’s causing much civil unrest in the nation is the nomadic Fulani Muslim herders and Christian farmers clash.

Again, the government of the day seems to be reluctant in providing a lasting solution to the issue.

Believe it or not, Nigerians have what it takes to rebuild their nation. But, in a situation where the spirit of oneness is lacking, the country is prone to failure.

If properly managed, oil revenues from the nation could skyrocket the country to greater heights.

However, decades of military rule coupled with the thousands of corrupt politicians in the nation is making it difficult for the country to experience any significant infrastructural development.

Here’s the thing, Nigeria and several other African countries would change only when their leaders can overcome their insatiable greed and focus on nation-building.

Until then, we would only have the same story of underdevelopment all over again.