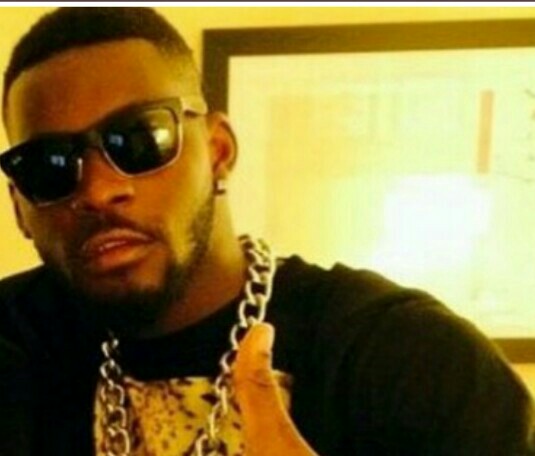 Monday 12 August, 2019 was a sad day for Ivorians and lovers of good music as a famous Ivory Coast musician, D.J. Arafat died after his motorbike rammed into a car. He was pronounced dead after being rushed to a nearby hospital. The incident happened in Abidjan, the country’s capital.

Ange Didier Houon also known as D.J. Arafat was born in Abidjan 26 January 1986. His mother, Tina Glamour, was also a popular singer. Yopougon, Abidjan was the area Arafat started his music career before he relocated to France where his popularity spread to United States and other European countries.

His fans were unable to control their emotions as they gathered around the hospital area where Arafat died bursting into tears.

US Travel Ban: Are Nigerians Singled Out by the Trump Administration?

Kobe Bean Bryant Left Us Too Sudden and Too Soon!!!

Updates From Africa |With Ola Oluwaseun