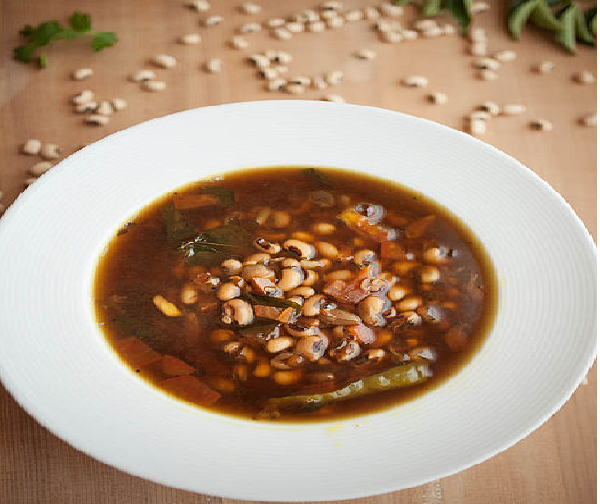 How African food hold a similar to that of American foods

The African continent is home to many diversified ethnic cultures and behaviors, with each ethnic group holding different ways of cooking. The African foods were well known in the American geography as a result of African heritage which was carried along by the African slaves just before slavery became outlawed.

Further, they employed Africans as the cooks and this resulted in the introduction of African foods to the Americans.

Kola nuts are used as a key ingredient in Coca-cola. The nuts originate from West Africa and are frequently used in American foods due to its health benefits.

Hopin John is favorite American food for the South Americans. The Americans believe that eating the Hopin John food brings with it good luck to the Americans. The surprising fact is the ownership by the Americans towards the dish that is cooked with an African food known as Vigna unguiculata (black-eyed peas/cowpeas). Cowpeas, which are rich in proteins hail from the Central and Southern part of Africa.

The coffee plant is another African food associated with the South of America. How the coffee berry is grown, harvested, roasted and baked into a delicious drink involved deep cultural activities by the natives on the Ethiopian highlands. But still, the crop’s large yield comes from South America the world over thinks that the African food first grew in America.

Africa holds the pride of being the first continent to grow the okra food. The okra, botanically known as hibiscus esculentus, is a thin spear-shaped pod that traces its roots in South Africa. The African food is a well-known ingredient in the southern coast of many states of America. Okra is used in preparing delicacies by most Americans.

Most of the African foods have been accepted as rich ingredients in preparing delicacies for most American foods. Chefs in America have created a soft spot for African foods thereby using African Foods in coming up with tasty American cuisine.

Is Your Resolution Going with the Winds?